We’ve all heard it: “BUT I DON’T WANT TO!”  It doesn’t take long for our little shoots to string those words together and let them out,
especially when we’re not in the comfort of our own home.

But not until today did I see an adult proclaim the same message with a T-shirt in bright, bold, neon-yellow capital letters: I DO WHAT I WANT! (At least it was stated in the positive.)

I guess I was suppose to laugh. Maybe I’m just a little too stiff to find the humor.

Maybe it hits too close to home.

I’ve had that attitude more than once, especially when I’m tired. (Here I am making excuses again.)

I tend to wilt in doing good when I’m not doing very good. I get crabby. I get annoyed. I get rebellious. I want to DO WHAT I WANT!

And sometimes I do.

After all, for Pete’s sake, I’m retired! It’s about time I get to DO WHAT I WANT!

And then I look ouside my kitchen window at the snow, the empty bird feeders (poor birds puffed up in the scrubby bush, wondering where I am), and the garden that lies quietly till spring.

If I did what I wanted, those feeders would be empty after yet another foot of snow and temperatures at 30 below. But then I wouldn’t have the cardinals that draw me to the beauty of the white as I grumble about bundling up one more time to get to the seed. 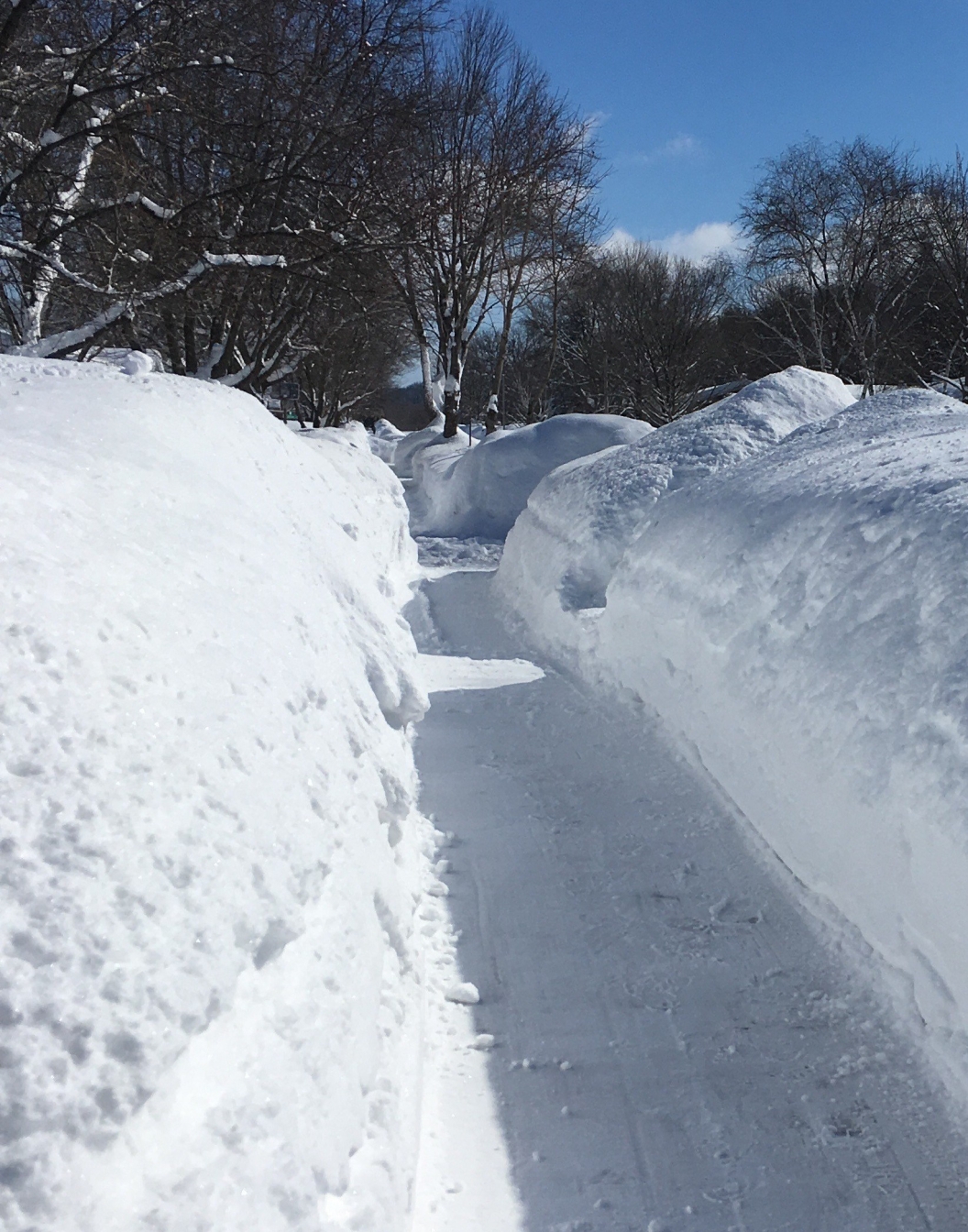 If I did what I wanted, I’d miss the reminder that I have more than enough food in my frig in any kind of weather.

And the garden . . . well, if I didn’t pull the weeds (and I never want to pull weeds) I’d have an utter mess out there and even more work to do when it’s time to dig in the dirt after the thaw.

But children don’t think like a grandmother, grandfather, a mom, or a dad, or anyone with enough years to know we can’t always do what we want.

So the next time my cuter-than-a-button granddaughter puts her hand on her hip and says to me in bright, bold capital letters, “BUT I DON’T WANT TO!”, I’ll hear my voice with hers.

Then I’ll look into her big blue eyes and whisper, oh so sweetly, “I’m sorry, sweet-pea, but you must. And after you do, I’ll have a nice, fun story that will make you feel all better, and you’ll see the reason for doing what you don’t want to do.” And she’ll jump to do whatever I ask with a smile, a skip, and a song.

More than likely, she’ll repeat it with twice as much gusto as the first time, adding a siren whine and drippy tears.

Then in my usual Grammy-fashion, I’ll do whatever she doesn’t want to do and give her back to her parents in a few hours to train her for the real world.

But I’m working on it.

And so is she. 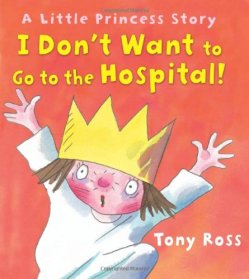 But who isn’t a Grumpy Monkey once in a while. Here’s a great read to help children feel their feelings, but with caution not to hurt others in the process.

And so you, or someone you know, won’t forget those bold, funny, insightful, clever, only-a-kid-would-say-it-that-way words, consider recording them in a journal . . . 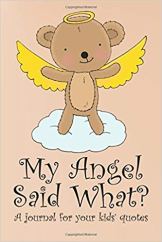 and like me, you might learn a little something about yourself . . . even if you don’t want to.